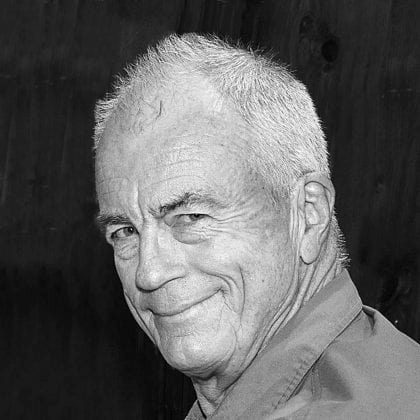 A native of Minnesota, Byron is now retired and living in Colorado, free to pursue his keen interest in issues of developing countries and how to help people reach their full potential. When not spending time with their two married daughters and their granddaughter adopted from Ethiopia, Byron and his wife enjoy traveling the world, occasionally as volunteers with charities that serve the needs of disadvantaged peoples. Byron has been a supporter of Angel Covers since 2008.